Seven  abandoned children had to separate to find their own way in life. Fourteen years later, when they try to put the family back together, it was harder than they imagined. Through hope, prayer, and determination, a sweet reunion will be found. Read an excerpt from the final book in the Journey Home series. 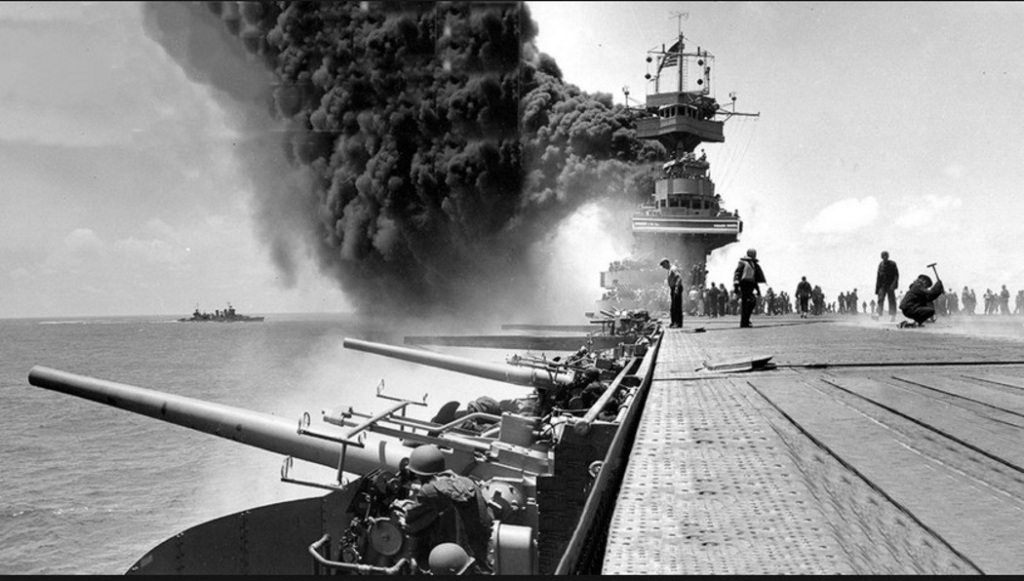 “Did you find out where the sailors from that ship went after the war?”

“Well, brace yourself. Here’s the bad news. The Yorktown was bombed by the Japanese only weeks before the end of the war. It sank.”

Dol gasped and collapsed into the chair. Hot coffee burned as it spilled onto her lap. “Sank?” Her voice caught in her throat. “Any survivors?”

“It appears there were some, but not….” He choked as he swallowed the last word.

Dol was silent as she gasped for air. This can’t be. God, please. Not another brother gone…if there’s any way….“Are you for certain…Guy was onboard?”

A few seconds ticked away as Dol choked away the sobs.

“I don’t know if I can handle this….” Her voice cracked. We were abandoned and left to fend for ourselves. Frank hopped a train to get away from abuse; I was forced to leave the orphanage after Josie and Grace were adopted. Mike and Jesse were safe with the Johnsons only to have them die young. Guy went to look for Pa, but instead joined the Navy because he thought he had murdered him. “It’s…it’s just too much….” Her voice faded.

Frank took in a huge breath. “I know. We’ll get through this, Sis. I want to trust God has spared our big brother. If he’s alive, we have to find him and let him know he’s innocent – that Pa didn’t die at his hand. I promise to keep searching.”

“And I…” Dol pulled herself together with a huge breath, “…will continue to look for Josie and Grace. 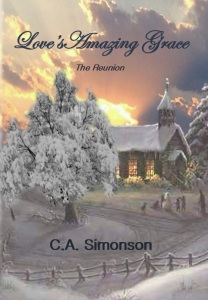 PRE-ORDER YOUR SIGNED COPY OF Love’s Amazing Grace: The Reunion by clicking on the book in the right panel.

C.A. Simonson is a freelance writer and author. Her most recent book, "RUNAWAY," is a fictional account of a runaway child released in June 2019. Her award-winning short stories have appeared in seven anthologies. The Journey Home trilogy, "Love's Journey Home," "Love Looks Back," and "Love's Amazing Grace," are inspirational Christian fiction based on true events. Her nonfiction books include two anthologies, two children's speller/story coloring books and a food book of hacks, helps and hints. Copies are available in paperback, digital, and audio format on Amazon, KOBO, iTunes, Barnes and Noble, and audible.com or at casimonson.com. When she is not writing, she is painting, crafting, or fishing. View all posts by C.A. Simonson