Seven siblings were abandoned one cold, rainy Nebraska night in October 1936. Forced to separate in order to survive, each went their own way. Fourteen years later, they are still searching for one another. Book III of the Journey Home trilogy brings them back together again. See excerpt below from Love’s Amazing Grace: The Reunion. 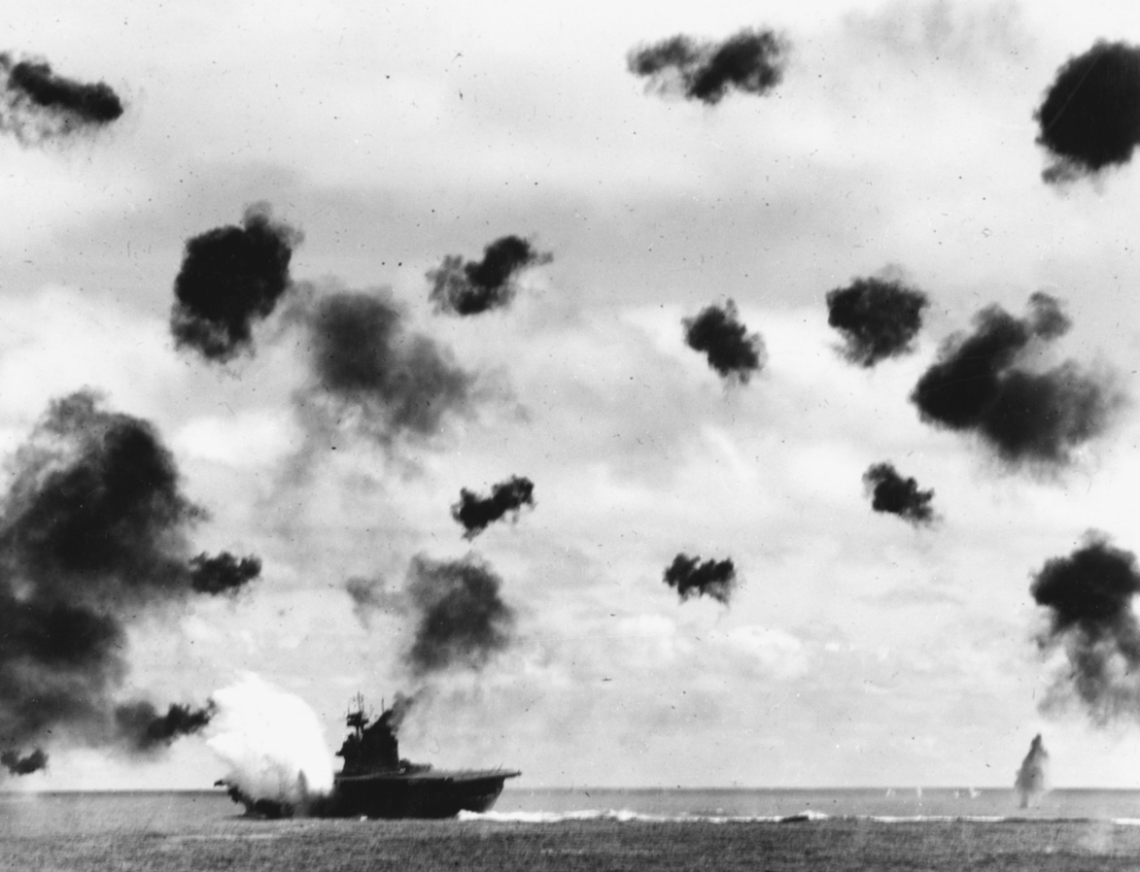 Huddled in a secluded corner of the ship, Guy hugged his knees, shaking with fear and cold. The total darkness threatened to consume him. His eyes hurt from crying, his body ached from fighting. He jerked as another rat tried to seek refuge beneath his jacket. He was alone. Abandoned again. Left to die on a sinking ship.

He wrestled with the bedsheets that felt as if they would strangle him. Drenched in sweat, his body twitched as the vivid nightmare tormented his soul.

Planes flew in every direction. Flames, tracer bullets, and explosive bombs blew the enemy apart. The sky, black from anti-aircraft fire, stung the eyes and burned the nostrils. Plane fragments collided in the air. Firing continued. As shells careened past each other, it was difficult to distinguish incoming bullets from those being fired. Fear engulfed Guy Larue, an airplane mechanic on deck, but bravery and stamina overrode his fright. The sailors fought on, not knowing it would be their last battle at sea.

The U.S.S. Yorktown shuddered as the first bomb detonated on deck. The force of the blast flung Guy’s body through the air and bashed him against the water main so hard it smashed. Dazed and confused, he was unaware of his surroundings; his legs were tangled beneath his body, his clothes torn open. Three planes on the flight deck exploded and fires broke out everywhere.

“Donner, get your plane in the air and blast those bloody Japs,” Guy heard somewhere in the distance. Vaguely aware, he saw his friend Jack run toward his B26 bomber and take off.

“Larue, get up and douse those flames!” Captain Buck yelled.

Guy pulled himself up and joined the battle to put out the fires. He heard the roar of a plane. As he looked up, his eyes widened in fright as a Japanese bomber dove straight for the aircraft carrier. Jack shot the plane down and as it disintegrated, its bomb fell toward other bomber jets on deck. Guy froze in horror. If that bomb hits the Dauntless, we’re goners. He panicked. It was fully fueled and armed with a one-thousand-pound bomb.

“Tink—you’re hit. You’re hit!” Tink sunk to the floor as shrapnel flew through the ship’s gaping wound. A blank look crossed Tink’s face as he tried to make sense of the searing pain in his chest.

ORDER YOUR COPY OF Love’s Amazing Grace: The Reunion by clicking on the book in the right panel or at Amazon.com. Special Christmas pricing for all three in box set.

C.A. Simonson is a freelance writer and author. Her most recent book, "RUNAWAY," is a fictional account of a runaway child released in June 2019. Her award-winning short stories have appeared in seven anthologies. The Journey Home trilogy, "Love's Journey Home," "Love Looks Back," and "Love's Amazing Grace," are inspirational Christian fiction based on true events. Her nonfiction books include two anthologies, two children's speller/story coloring books and a food book of hacks, helps and hints. Copies are available in paperback, digital, and audio format on Amazon, KOBO, iTunes, Barnes and Noble, and audible.com or at casimonson.com. When she is not writing, she is painting, crafting, or fishing. View all posts by C.A. Simonson